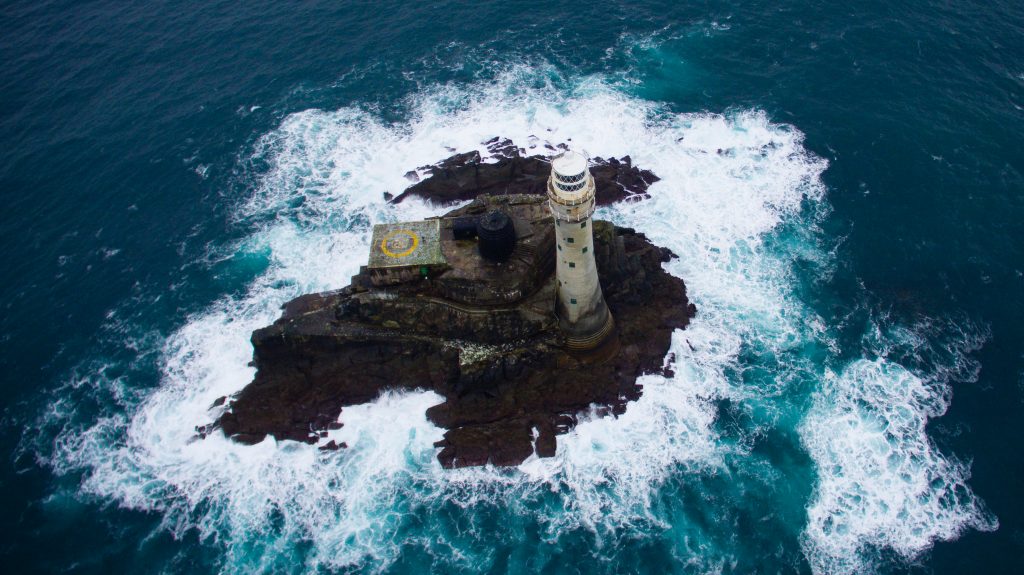 STORMLAMP is a research project that is characterising wave loading and structural performance of rock lighthouses. It uses combined field measurements, laboratory studies and analytical and numerical investigations and will support management of lighthouse structural conditions. Specific objectives of the project are to:

To tackle such a problem requires a unique combination of skills available from three UK universities: Plymouth University, the University of Exeter and UCL. The 3.5 year project commenced in May 2016 and is being funded by the UK Engineering and Physical Sciences Research Council. It is working closely with the UK General Lighthouse Authorities (Trinity House, the Commissioners of Irish Lights and the Northern Lighthouse Board) and other industry partners (AECOM, HR Wallingford, Atkins and the Environment Agency).