You are here: Home / Archives for lwilson 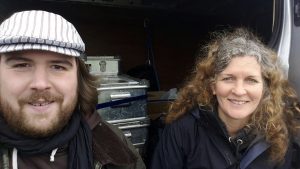 Van packed and ready to go. 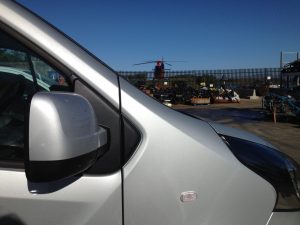 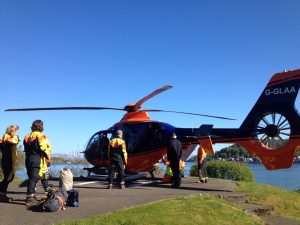 From van to helicopter, the transport gets ever more impressive. 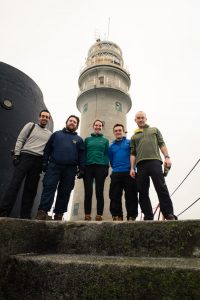 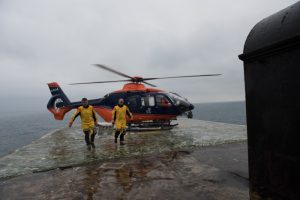 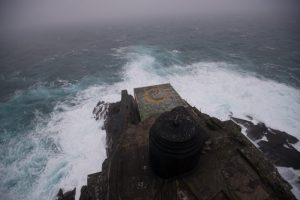 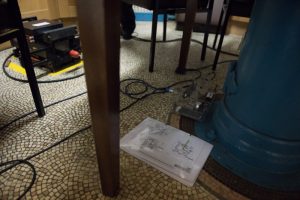 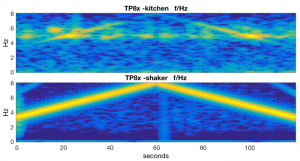 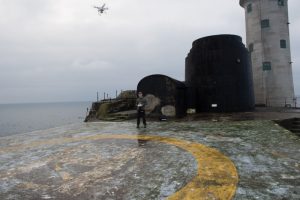